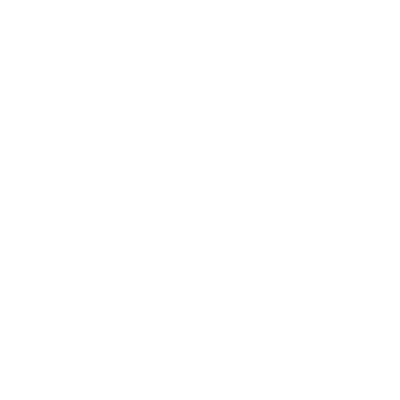 On Thursday’s at Nectar Wine and Beer you can experience wine and beer tastings with various wineries, breweries, and our amazing staff. Thursday, June 18 we are excited to welcome Stag’s Leap Wine Cellars and winemaker Marcus Notaro for our Thirsty Thursday tasting.

Stag’s Leap Wine Cellars was founded in Napa Valley when there were less than 20 wineries in the valley. Known for their estate Cabernet, Stag’s Leap has built a history of quality wines. In 1976, what is known as the “Judgement of Paris,” Stag’s Leap Cabernet won a blind wine tasting among first growth Bordeaux and other classified French wines. This was a defining moment in American wine and Stag’s Leap Wine Cellars.

Marcus Notaro was named winemaker for Stag’s Leap Wine Cellars in May 2013, bringing with him more than a decade of expertise and passion for producing world-class Cabernet Sauvignon-based wines. Marcus was most recently the winemaker for Col Solare, a prestigious winery located in the Red Mountain appellation of Washington State (also a partnership between Ste. Michelle Wine Estates and Marchesi Antinori).

Since 2003, Marcus has been honing a style of Cabernet Sauvignon that unites old world and new world traditions and innovations, much the way Stag’s Leap Wine Cellars has always done. It is his understanding of the Stag’s Leap Wine Cellars signature wine style – one of elegance and balance, ripeness and restraint – as well as his ability to express both the terroir of the vineyard and the true varietal character of the grape, that make him ideally suited for continuing the winemaking legacy at Stag’s Leap Wine Cellars in Napa Valley.

Did the Coronavirus screw you out of a birthday ce

If you’ve spent any time around our staff, then 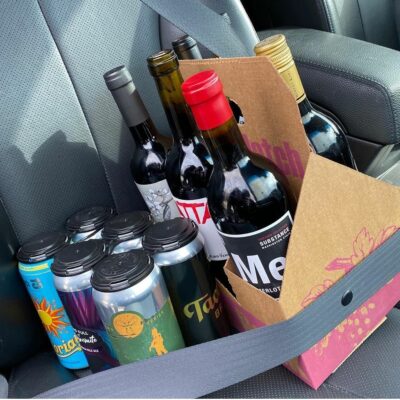 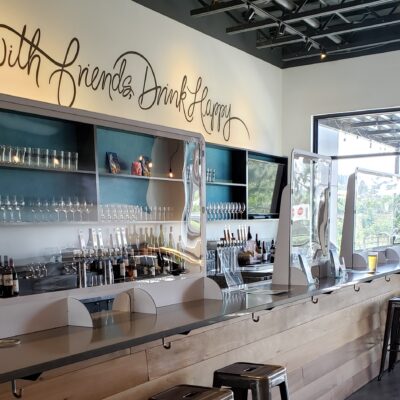 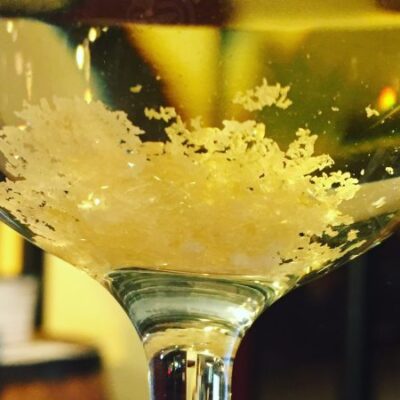